Understand how the logistics performed by the cabotage process can be a more affordable solution for transport in the national area.

Transporting cargo in Brazil is not a very cheap operation. Often, in addition to the long delivery times for regions that are far from each other, the price of transport is high for most services that depend on logistics carried out by road transport. It is in this context that a more viable option emerges to solve some of these problems currently faced by this sector: cabotage. 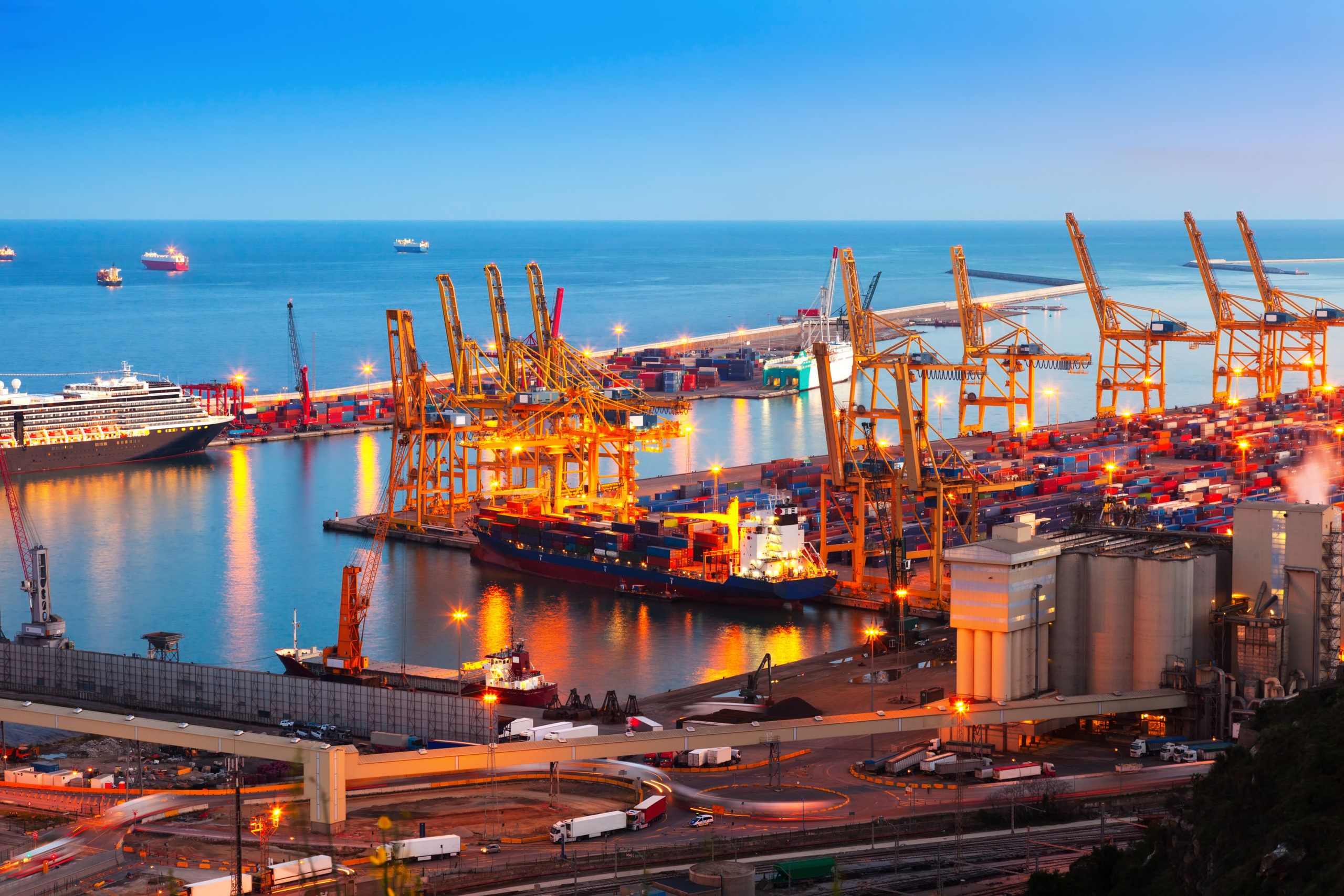 Cabotage is the movement of cargo between ports in the national territory and it happens in several countries as a more efficient solution for long distance transport.

In Brazil, this process is even more beneficial, since most industrial hubs and commercial activities are located close to the coast. The impact of increased use of these services is something that must be considered in the long term.

Currently, we face a big problem: the immense flow of cargo traffic through national highways.

The road sector ends up fulfilling a role that should not be yours, which is the transport of cargo for long distances, which can easily reach 5 thousand kilometers away (since we are talking about a country that has a large territory) and all that because there is still no viable structure to facilitate the process or the necessary regulations to make other forms of logistics viable.

Transport through ports can be a more beneficial and economical solution to this problem, since it is an operation with reduced costs and the possibility of moving a greater amount of cargo.

Industries such as wood, fuel and other products would be extremely benefited due to the fact that for the transport of an abundant amount of these materials it would not be necessary to move a larger amount of vehicles because the ship by itself would be able to fulfill this function thanks to its greater cargo carrying capacity.

Due to the reduction of this and other important factors in the definition of prices, it is possible to offer lower values to consumers, increasing companies’ gains and standing out by offering this differential.

Another important factor to consider is that ships are safer transport for cargo, especially high-value ones. Unlike trucks that can have their cargo looted and have a greater risk of traffic accidents, ships can cut long distances, reducing the risks with the cargo and also with the collaborators to considerable levels. 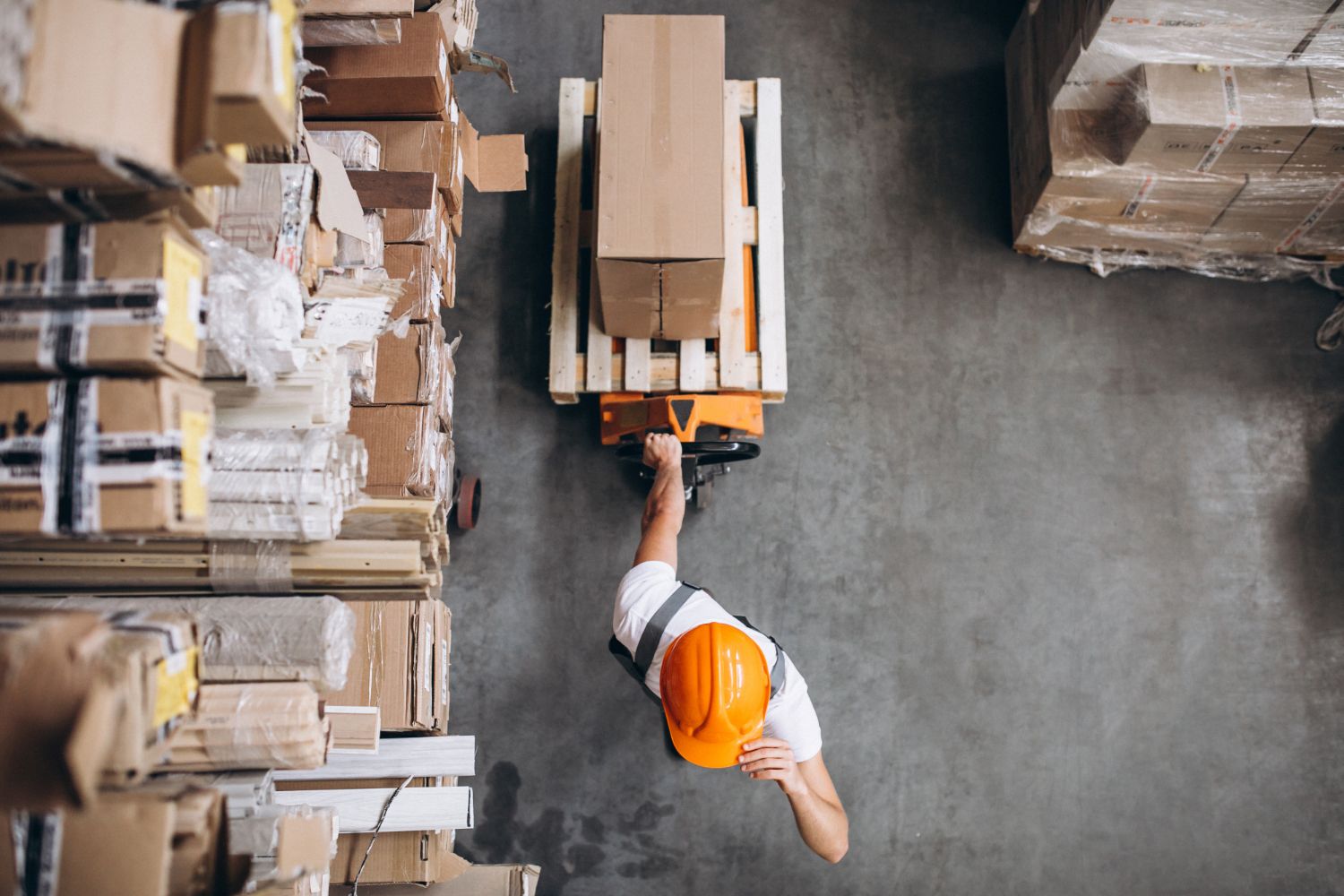 A SOLUTION FOR NATIONAL LOGISTICS

One of the reasons that raises discussions about the use of cabotage in Brazil is whether it would reduce the gains of the road sector, significantly increasing unemployment rates.

For Paulo Corrêa, manager of the NavSupply branch in Vitória, one option would not cancel out the other.

“Just think about it this way: even if the distances traveled on highways are shorter, it is still necessary to use trucks to transport the loads that will be delivered at the ports to companies and regions in the interior of the state”, he explains.

The idea, in fact, is that there will be a greater flow of use of the highways due to the increase in cargo transport to ports and also the cheaper logistics costs.

It is a fact, however, that we will only really understand what the long-term benefits and problems will be, correcting the flaws and improving operations.

To keep an eye out for more exclusive news and articles on the maritime market, just keep an eye on our blog!

What are the biggest ships in the world?
What are the nautical charts
Celestial Chart: GPS by Stars
Toxic gas accident at Jordan port leaves 13 dead and 251 injured