An experience that almost all people in the navigation business share is to be guided by the stars, this is why it is not always possible to be guided by the most modern GPS, even though technology is evolving considerably over time. It is with this in mind that the celestial chart exists.

The celestial chart is a resource used for years as a kind of map of the sky and helps in the identification and location of astronomical objects such as stars and constellations. It can show all 88 constellations or a part of the stars from the perspective of the observed location. These variations happen according to the reason for their use for each captain.

As the stars can be observed with more clarity and precision at night, the sky charts serve almost like a GPS, helping to identify their position in the night sky. It is important because, during the day, the diurnal movement of the stars takes place, which can hardly be observed with the naked eye.

In this way, the cards have this information and help in the navigation process or even survival.

Their use is extremely simple and it is only necessary for the observer to have a basic knowledge and be familiar with the sky he is observing, with the use of few resources to read them. 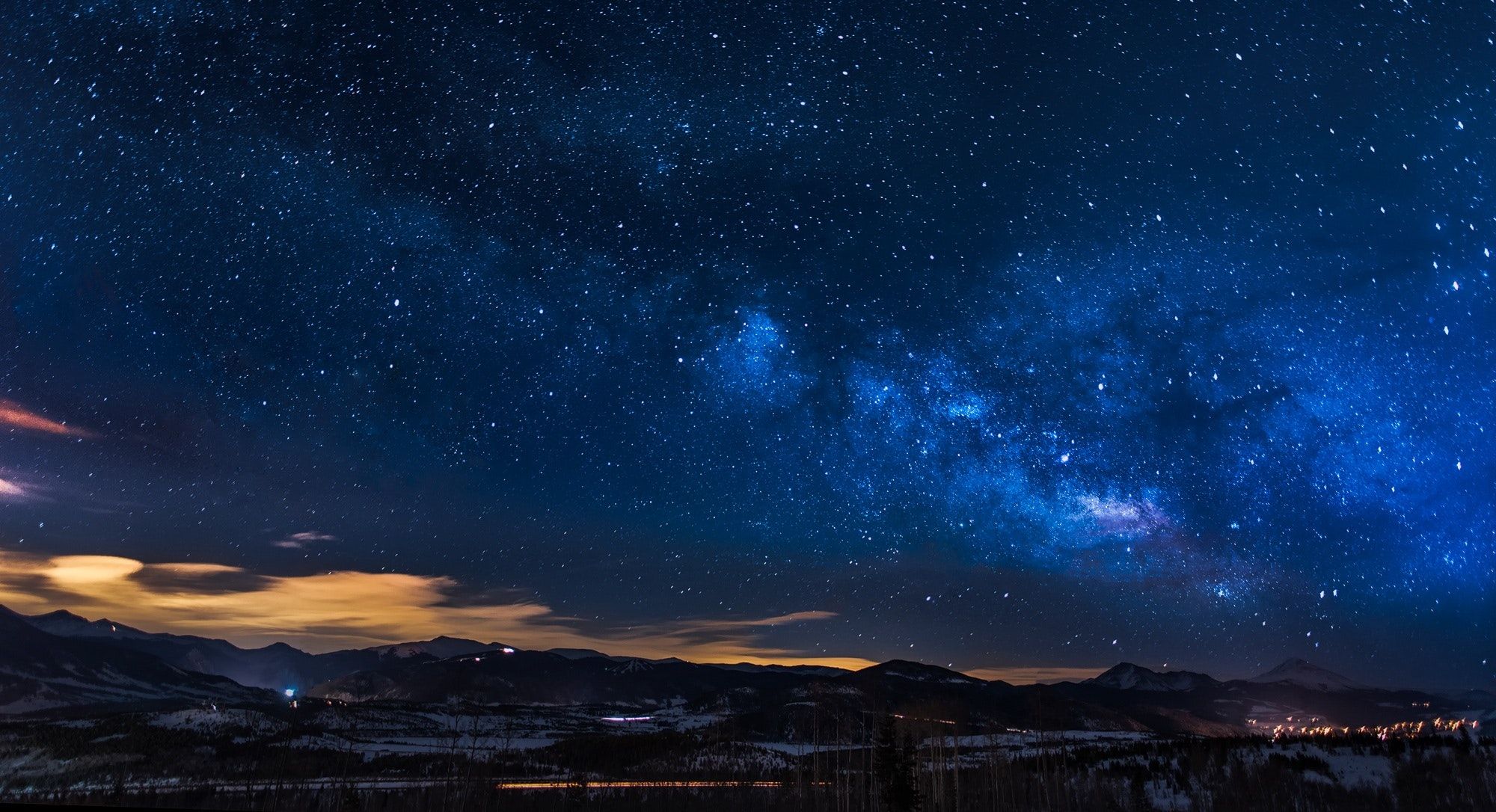 Until a few years ago, sky charts were used for maritime navigation, identifying seasons of the year and even specifying the time of day, as it is one of the oldest forms of orientation.

With the advent of scientific innovations and the improvement of technological equipment, the sky charts began to be used as a basis for the creation of software and applications, which made the lives of users easier.

With them, information went from books and printed sheets to the screen of computers and cell phones, with content from various parts of the world. Instead of buying specific publications, users can just put their geolocation to have access to the GPS by stars.

According to information, the oldest sky chart ever cataloged refers to a tusk carved from a mammoth ivory. This artifact, which refers to prehistory, has an engraving that resembles the constellation of Orion, located on the celestial equator and is visible to practically all inhabited regions on Earth.

After that, other artifacts were found around the world, with information about the constellations considered today as the basis for creating this model that we know today.

During the Age of Discovery, or as we popularly know it as the age of the Great Navigations, new constellations were discovered, and increased the information that could be added to the cards. According to historical data, they were created from the records of Dutch sailors, which is justified by the recurring history of guiding ourselves through the constellations and stars.

MORE WITH THE IMPROVEMENT OF NEW TECHNOLOGIES, ARE THE CELESTIAL CHARTS STILL IMPORTANT?

With the expansion of the internet and also the availability of access to these technologies, the celestial charts as they were known before became the object of research and dissemination of astronomy education. However, this does not mean that they are not important or that they can be discarded from the shipping market.

Let’s think about it this way: even though today’s cameras are, for example, much more affordable and modern, this does not make analog cameras discarded or lose their importance for enthusiasts. They are still fundamental for teaching and learning photography. In the same way, celestial charts and other media have adapted to the modernization of society.

In the case of cards, they are still of paramount importance and that’s because of their fundamental role for survival. In the event of a failure in the navigation systems, charts and other maritime publications take on a more important role and help the ship’s captain to navigate the seas around the world. In such a traditional market as shipping, these are items that never lose their role.

To understand more about the maritime market and receive exclusive content from our team, just keep an eye on our blog!

What is a shipchandler?
Concerns over fuel shortages in Brazil
With maritime logistics crisis, NavSupply advances with app to supply ships
Putin tells Erdogan he is ready to resume exports in Ukraine