Concerns over fuel shortages in Brazil

It is not today that we are faced with the news of scarcity of resources and raw materials in our country. But what can happen if there is a lack of fuel in the next semester? 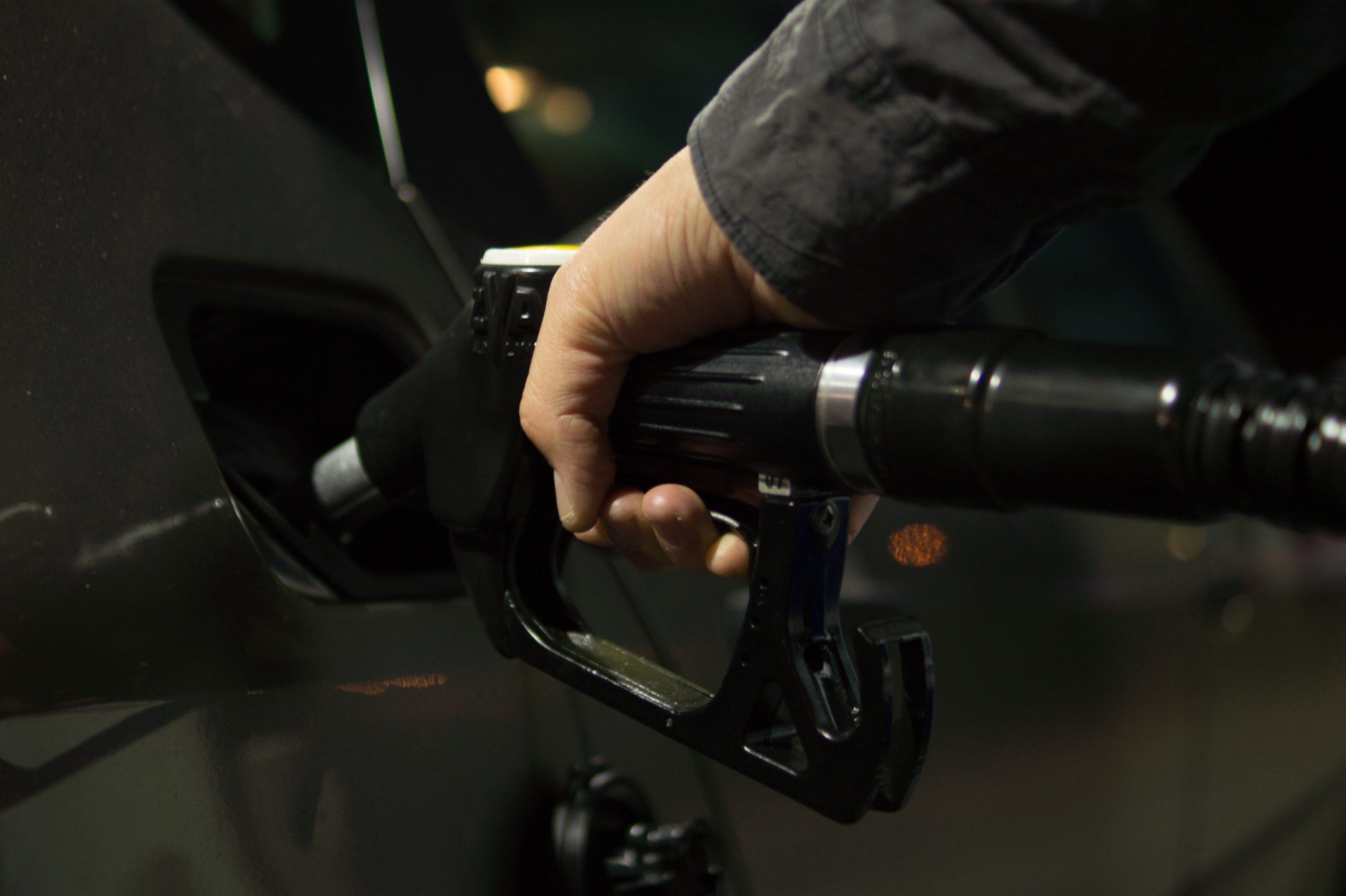 Even before COVID, the world — especially Brazil — found itself in the midst of some considerable concerns.: increasing poverty, higher and higher inflation rates and lower purchasing power. With the pandemic, which began in 2019, unemployment rates and the lack of workers to provide services made the world population even more worried. Now, almost three years later, we are feeling the impact of the pandemic and other economic measures. The most recent is concern about fuel shortages in the second half of 2022.

The UBS-BB (agreement between Banco UBS and Banco do Brasil to provide investment and institutional brokerage services in some Latin American countries) released a report that reported an imminent danger for the coming months: the shortage of fuel in Brazil .

The global stock of the product reached the lowest level in 5 years. And with that, the whole world has increased its concerns and thought of solutions for the current economic situation.

Petrobras had also already alerted the government about this potential problem, however, other aggravating factors such as the conflict between Russia x Ukraine and the lack of containers for cargo transport in China exacerbates the national and global situation.

For some experts, however, we can be less worried. According to information, this is not a total shortage of fuel, but a lack of it in places, mainly, where there is “challenging logistics”. In other words, we are talking about the absence of diesel in the interior regions of Brazil.

We still have to consider that fuel prices in Brazil are even higher due to the problem caused by not being able to refine a good part of what we produce, even though it is a country that produces more oil than it can consume. 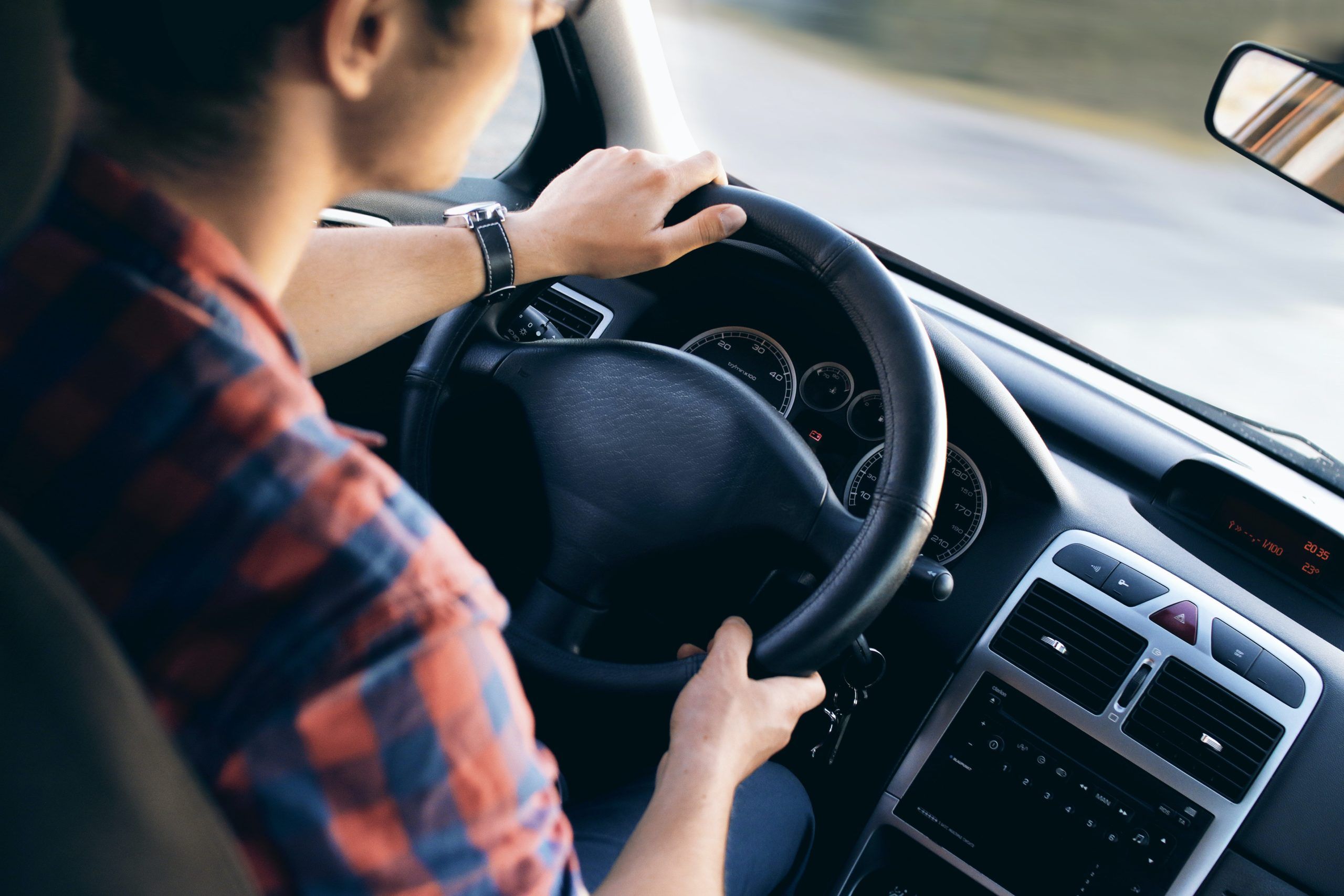 AND WHY SHOULD WE WORRY ABOUT FUEL LACK IN BRAZIL?

In Brazil, diesel is a product of extreme importance. We are talking about a country that is almost entirely dependent on road transport. In the shortage scenario, we would also be facing a problem in national logistics.

When the value of diesel rises or falls, the entire market is impacted by these variations and receives transfers from the sector. Tudo isso por conta da dependência no transporte feito por caminhões.

Other factors are the global crisis — which affects the market as a whole — and the high cost, which contribute to an increase in the risk of diesel shortages in the market. This fear is shared by other countries amidst the chaotic scenario.

For experts, the worldwide situation is very complicated. With the explosion of COVID cases in 2020, the increase in infected by the disease and the intensification of social distancing measures, caused the demand to buy diesel to reduce, causing several diesel plants to be closed.

With this and the normalization of the economic situation, there was an increase in demand, but a drop in supply, since many refineries were already working with a considerable reduction in diesel stock. 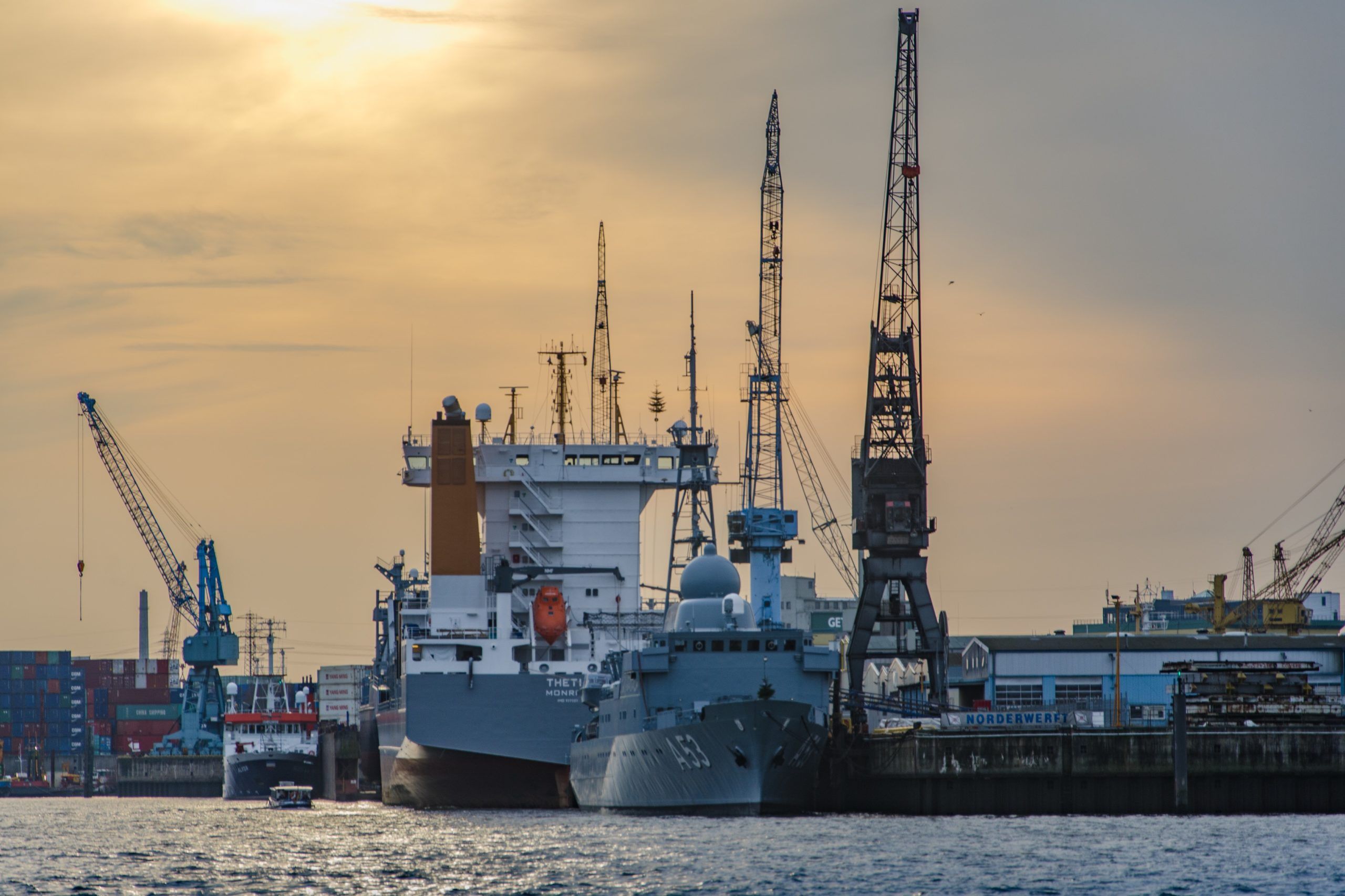 AND HOW IS THE NAVIGATION MARKET GOING TO FACE THE PROBLEM?

It is still unclear what the impacts will be on the different economic sectors, much less the direct effects on the shipping market. We know that we are in a country that prioritizes transport by road, but logistics by ships can be a solution to try to reduce the effects.

Cabotage may be a solution to part of the difficulties that we will encounter in the coming months, but it is not yet certain what the real impacts will be on the market.

For this, it is necessary to think about the most effective strategies for the different scenarios that we will see in the second half of the year. However, we know that all sectors will be affected.

To understand more about the maritime market, stay on top of the news and read exclusive content produced by our team, just keep an eye on our blog.

International Women's Day at Maritime
What are the biggest ships in the world?
Putin tells Erdogan he is ready to resume exports in Ukraine
What are the nautical charts