What are the biggest ships in the world?

In this article you will know which ships are considered the largest in the world, one of them being longer than the Empire State itself! 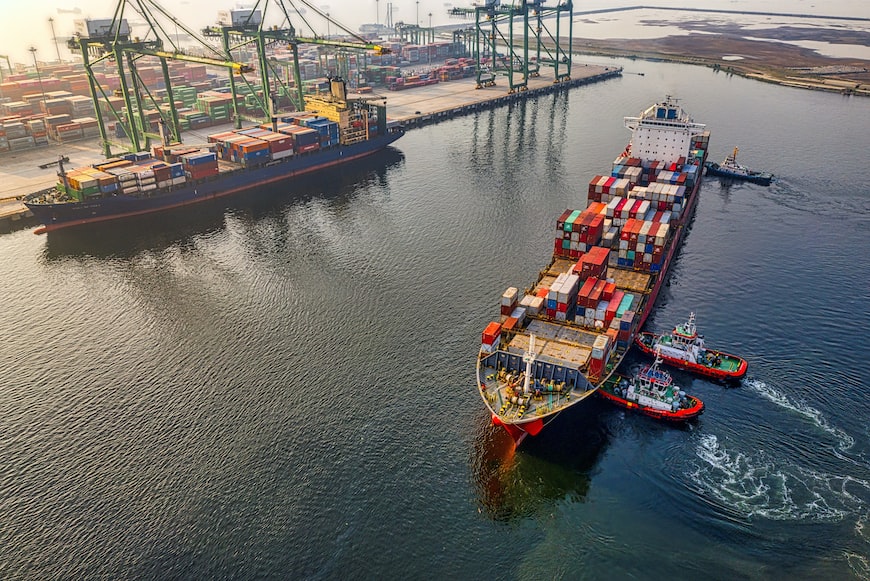 When we think of navigation, we soon come across the image of majestic ships that ply the seas around the world, being responsible for taking food and other products to the vastest regions of the globe. But do you know what the biggest ships in the world are?

From the small navigations, which began in antiquity, to the Vikings in the 8th century, through the Great Navigations responsible for the discovery of lands in the 15th century, to the most current ships, navigation has become essential for us not only to know the world , but also to supply all regions with products produced by different locations.

Within this universe, we have different types of vessels, which are intended for the most varied types of transport. Each one has its importance and its specifications.

What are the main cargo ships:

With the increase in demand for navigation and also the expansion of market needs, the dispute between ships in relation to their size became even more fierce, especially if we take into account the visible growth of container ships to meet the demands of the sectors. However, for many years, the occupants of this ranking were bulk carriers and oil tankers, as they were vessels that needed to carry a large amount of material.

The biggest container ship in the world

In 2020, Hyundai, a South Korean multinational company, presented to the market the Hyundai Merchant Marine (HMM), the largest container ship in the world. In a statement, HMM presented data on the vessel’s capacity, which reaches a capacity of 24,000 TEUs (standard measure used to calculate the volume of a container).

In addition to being considered the largest ship in its category, it continues to show record operating profit figures, reaching the equivalent of 3 trillion won (R$11 billion).

Technical dimensions of the HMM Algeciras:

The biggest bulk carrier is from Brazil! 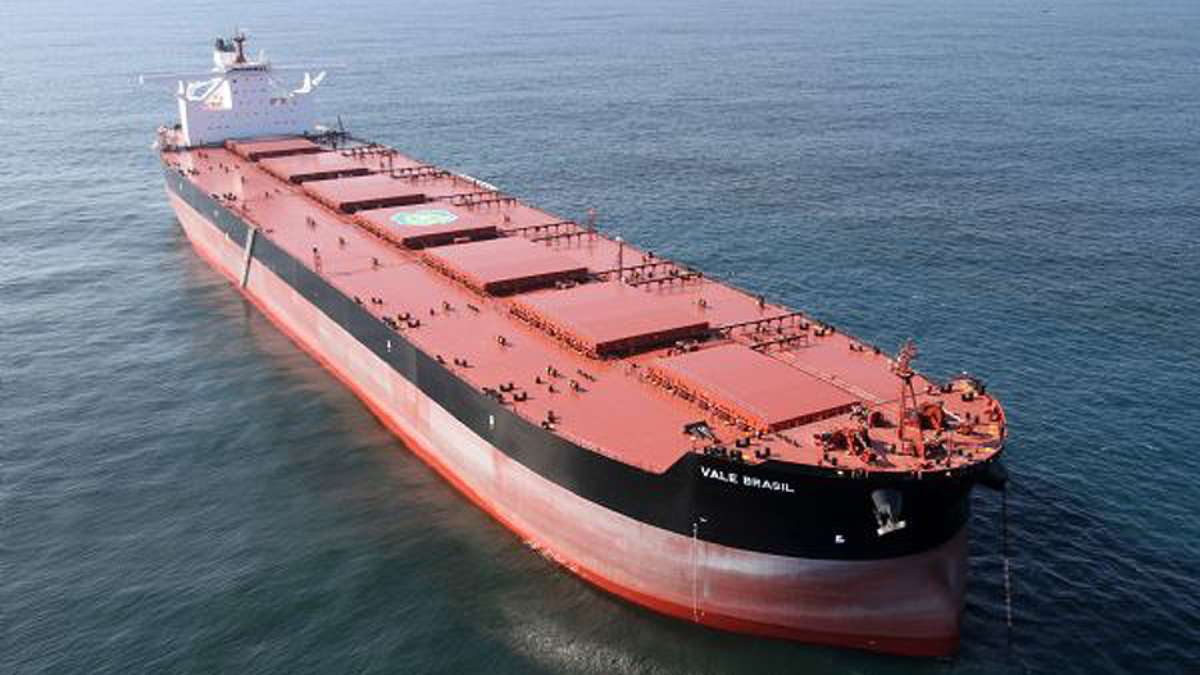 Vale, a Brazilian multinational mining company, operates with the Valemaxes, considered the most efficient ships in the world. Until 2017, the fleet consisted of 35 of these ships, called first generation. These ships emit 35% less greenhouse gases compared to standard ore-carrying freighters.

Known as the Giant of the Sea, the first Valemax arrived at the port of Tubarão in January 2012, christened Vale Rio de Janeiro. The ship’s project is very ambitious, and was responsible for a great commotion in the sector at the time and still today, because it is the largest ore carrier in operation in the world, with a structure that is 362 meters long and 655 meters wide. , capable of transporting up to 400 thousand tons of cargo.

On Vale’s website it is possible to take a virtual tour of Valemax!

One of the biggest ships in the world 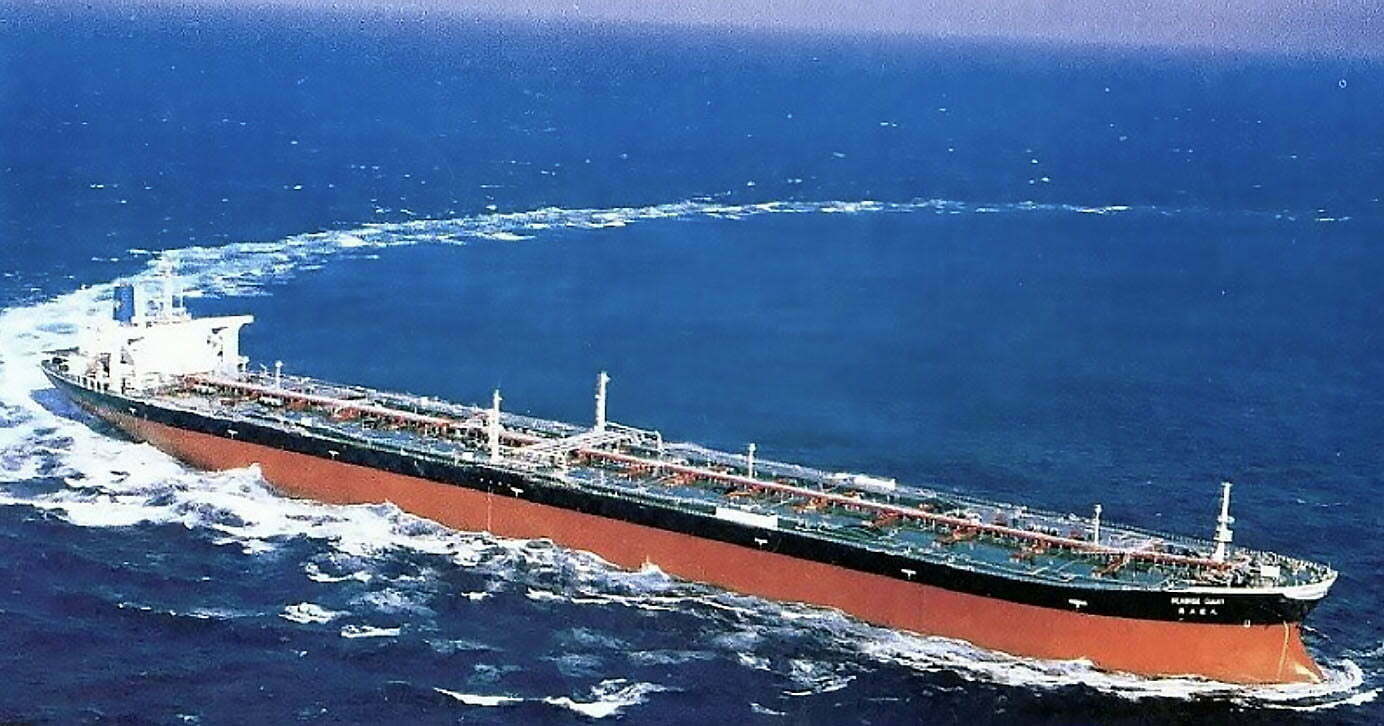 One of the largest ships ever built was called the Seawise Giant, measuring 457.2 meters in length (in comparison it was almost twice the size of the Titanic). The vessel throughout its career has received several names, such as Happy Giant, Jahre Viking and lastly Mont.

In addition to being known as the largest vessel in the world, it was also the heaviest movable object ever built by man until the year 2010, when it was sold for scrap after incessant repairs.

The trajectory of this ship is considered by many to be one of the most complicated, but it has become a milestone when it comes to its large dimensions. With a length of almost half a kilometer, the Sea Giant was bombed by Iraqi army planes, having its first sinking in 1988, becoming the largest shipwreck in the world. At the time, the ship was carrying tons of Iranian crude oil.

Built in 1970, at the time of the big oil tankers, companies were being encouraged to bet on large ships. The construction of the vessel was only completed in 1979, in Japan, having 396 meters in length.

Despite this, the first applicant for the construction of the ship refused to receive the vessel, meaning that, despite having majestic sizes, there was no owner for a long time.

The vessel’s enormous capacity was responsible for drawing the attention of the Hong Kong company Orient Overseas Container Line, which asked for the vessel’s capacity to be further enhanced. The owner of the company aimed at a greater margin of profitability in sea voyages and right away, still being able to boast about the size records. In response to this request, the ship reached its length of 458.45 meters and had a capacity of 564,763 deadweight tons.

Due to its majestic sizes, the vessel ended up attracting interest from a Norwegian consortium that was responsible for taking it out of the sea and repairing it. This caused not only his structure to be repaired but also for him to be released again with a new name: Happy Giant.

In the last years of its life, the other owners of the vessel gave it a new destination and started using it as a floating storage unit that was located off the coast of Qatar.

Finally, after many repairs, it was sold as scrap to a scrap yard in Asia. For its dismantling, 18,000 workers were needed to complete the work.

To have more news about the navigation market, just keep an eyeon our blog and also on our social networks! See you soon.

Putin tells Erdogan he is ready to resume exports in Ukraine
How to store fresh food
Starlink: the impacts of Elon Musk's company on the navigation market
Cabotage navigation: a solution in national logistics